Find your way through a city with a unique mix of hidden gardens, cobblestone streets with a cosmopolitan flare. 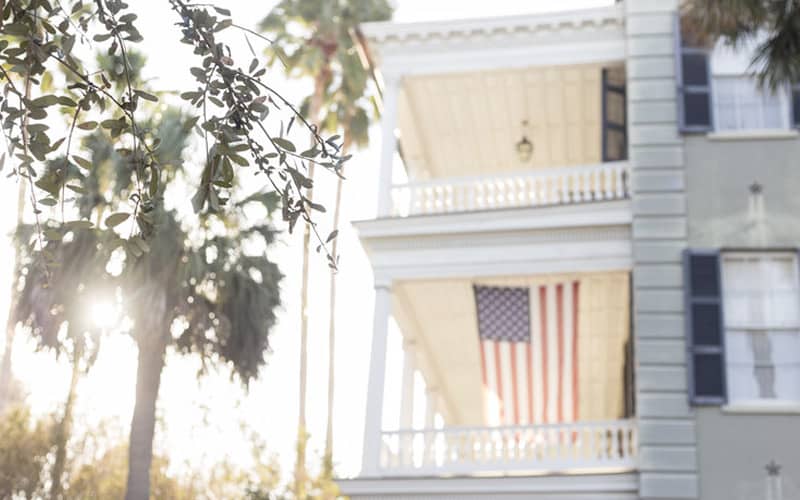 Signers of the Declaration of Independence and authors of the U.S. Constitution have walked the streets of this historic city. It was the first English settlement established south of Virginia and by the mid-18th century, Charleston was the wealthiest and fourth largest city in colonial America.

Charleston’s historic district is divided into “boroughs,” each with its own unique personality. They include Ansonborough, Harleston Village, Mazyck-Wraggborough, Cannonborough, Elliottborough, Radcliffborough, the French Quarter, and South of Broad. In addition to historic homes, Charleston has chic condos, renovated carriage houses and a limited number of newly constructed single-family residences. 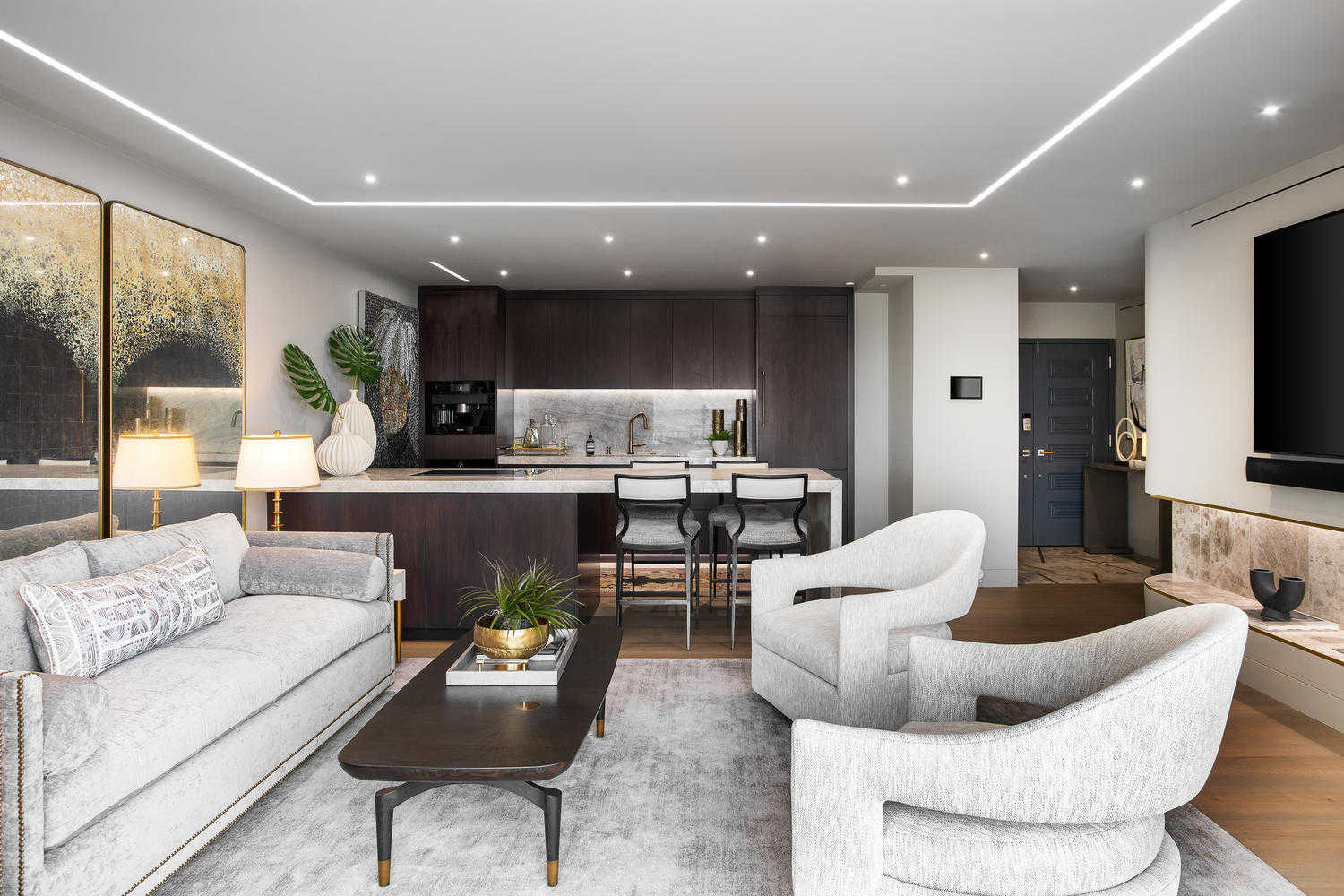 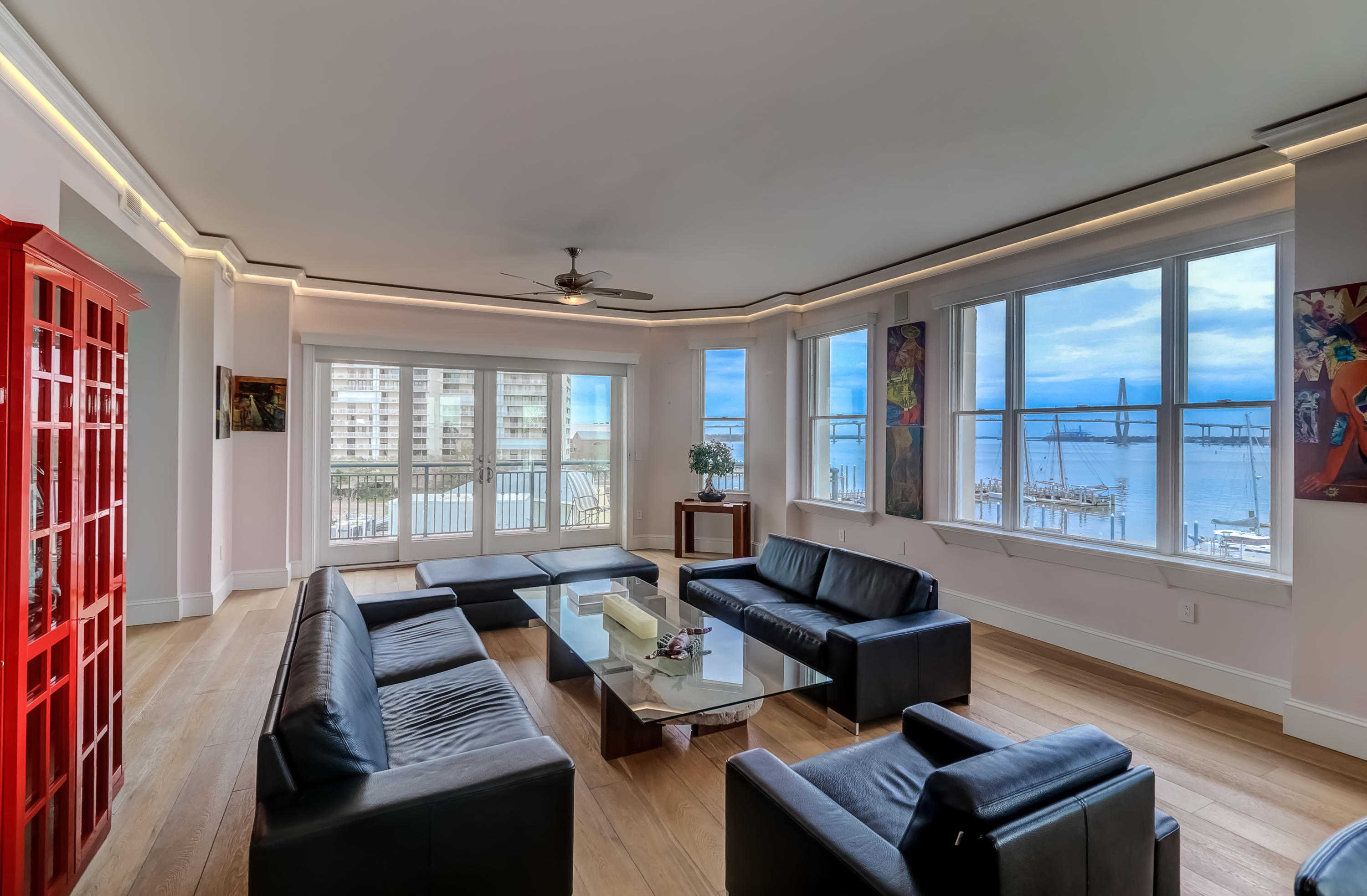 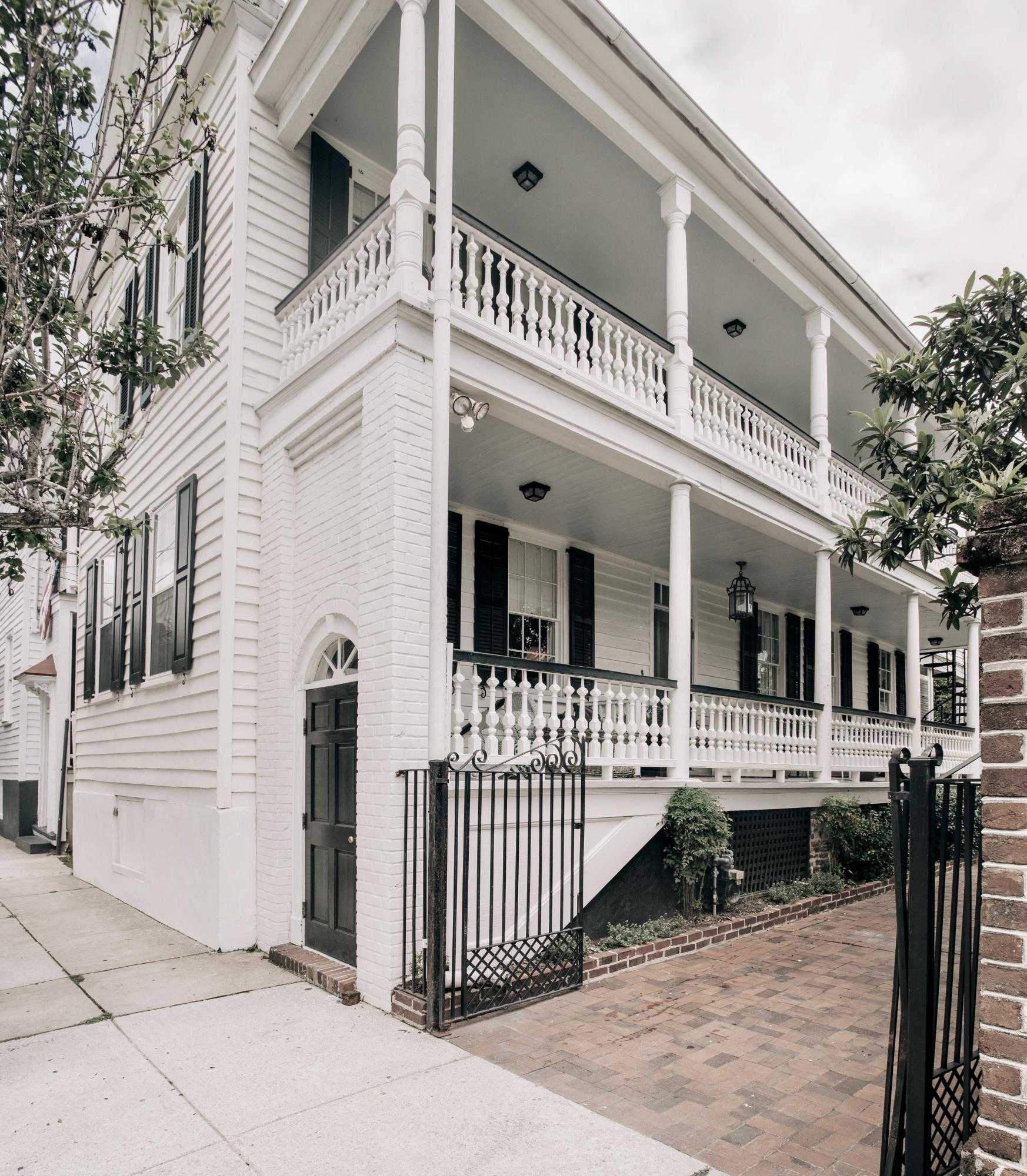 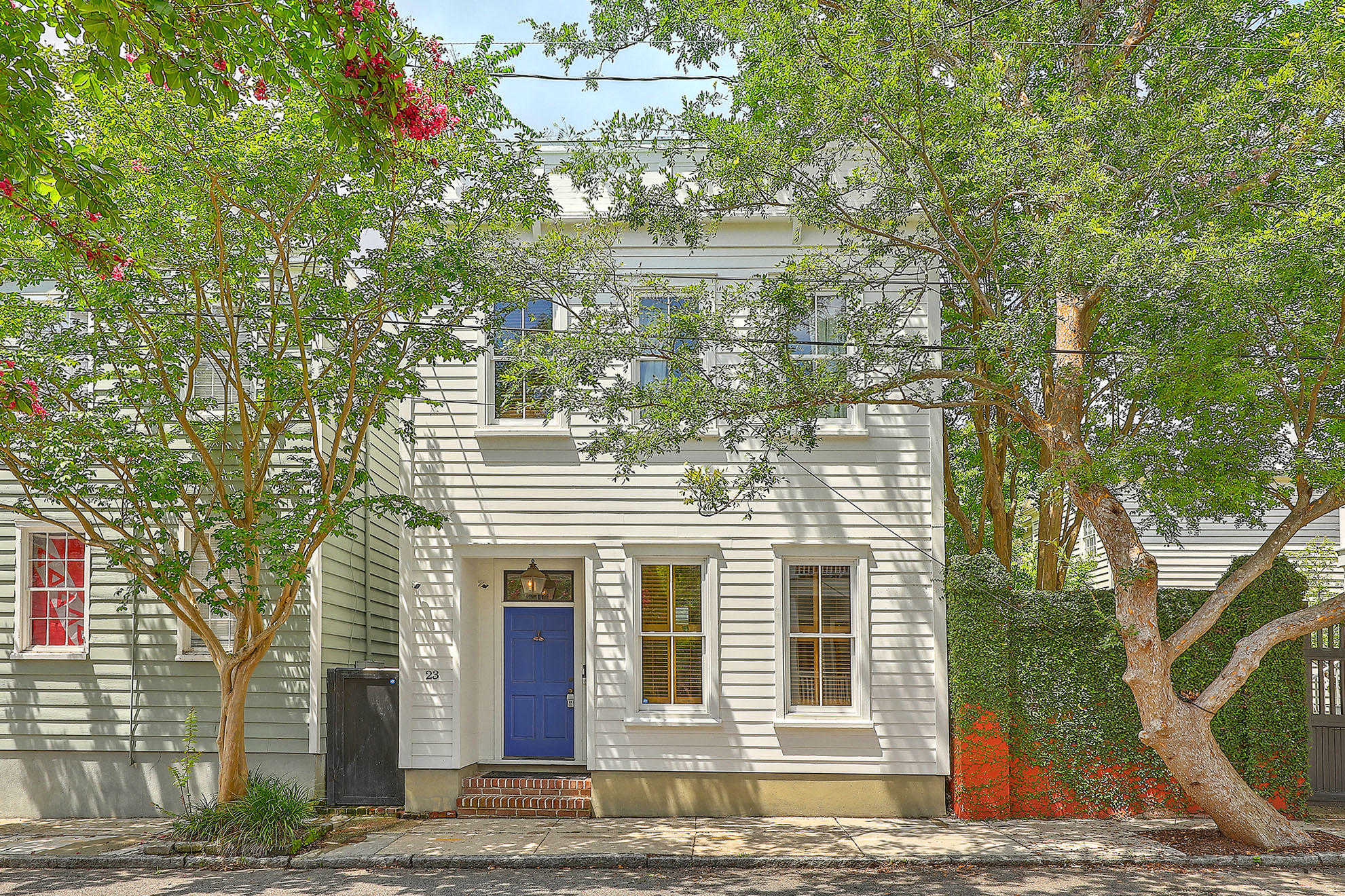 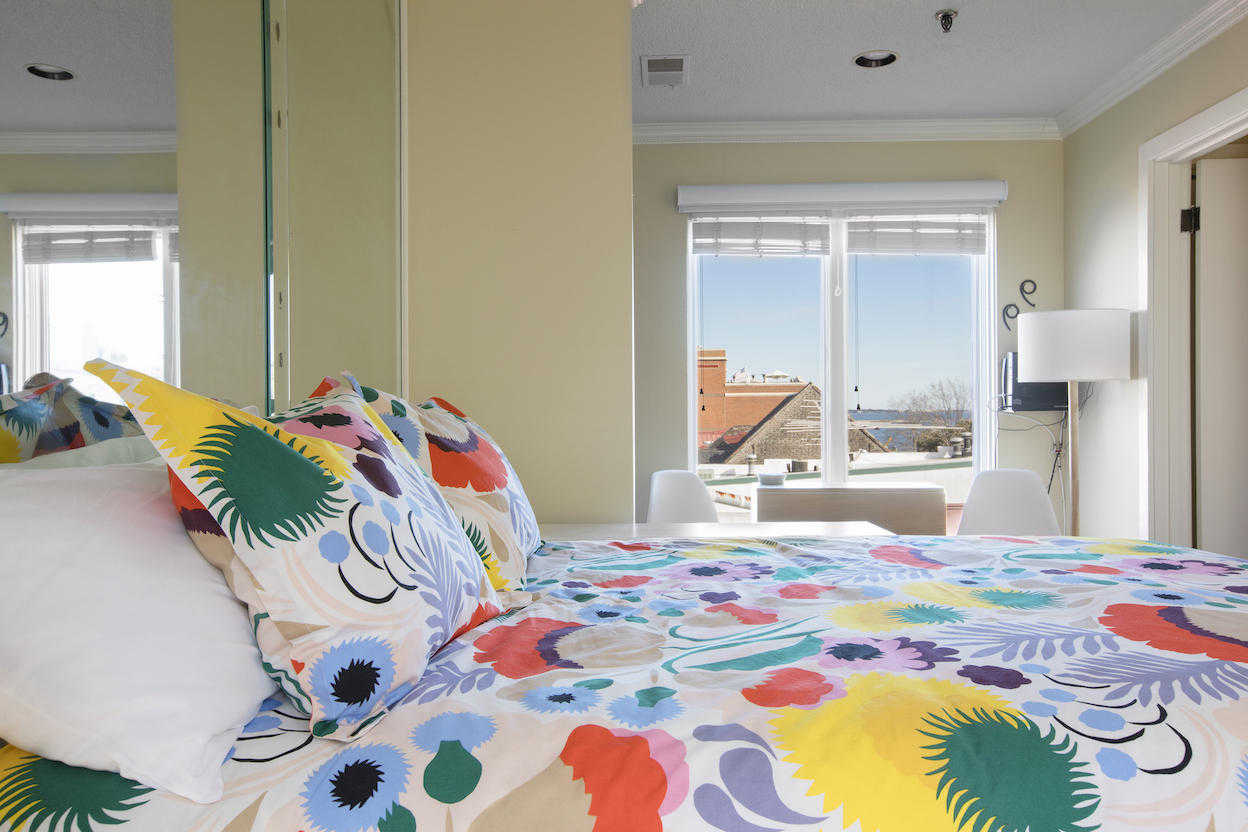 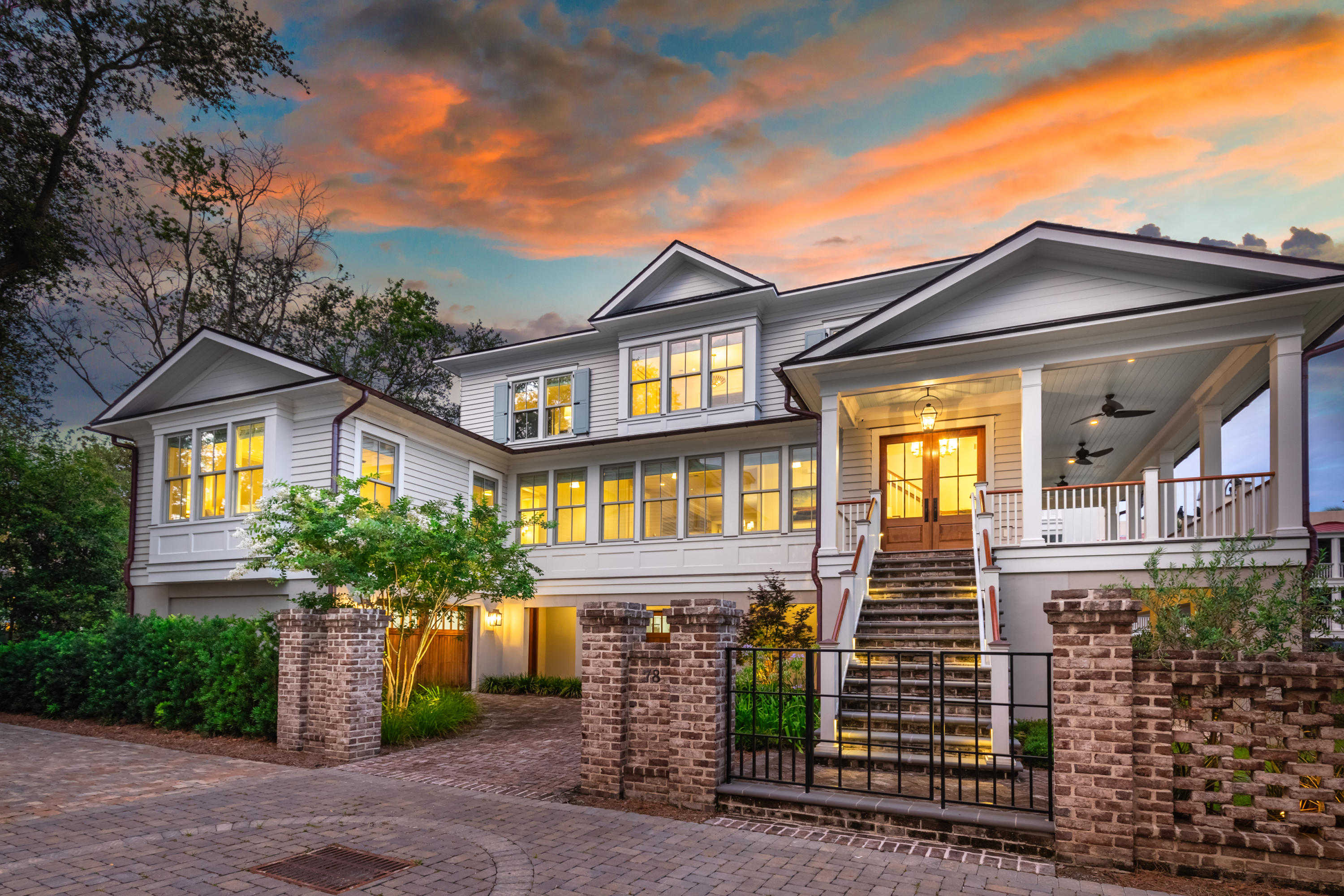 Charleston boasts the first public college, museum, and playhouse in the U.S.