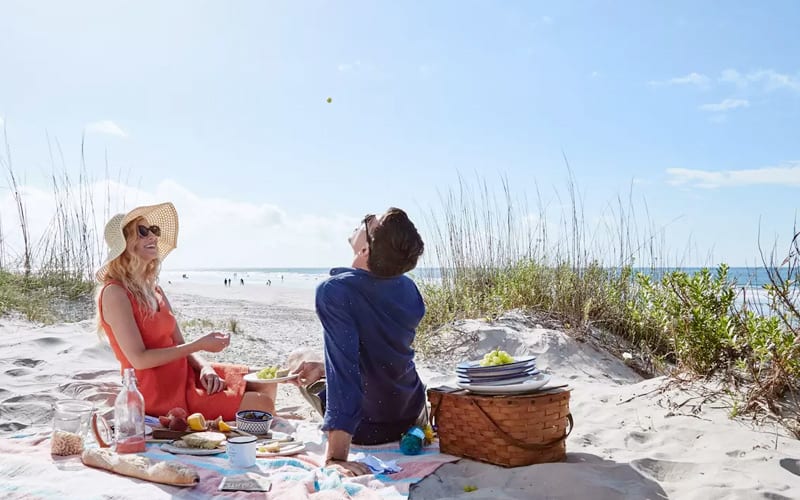 Traveling to Sullivan’s Island is a beachfront lesson in Lowcountry history. Beautiful homes that were built a century ago blend seamlessly with new family residences.

Narrow streets crisscross the island while winding past historic attractions like Fort Moultrie where battles were fought during both the Revolutionary War and the Civil War. The Sullivan’s Island lighthouse signals the entrance to Charleston Harbor, where a wide variety of boats and ships glide into the channel from the Atlantic Ocean.  The island was once home to Edgar Allan Poe and it is said he wrote some of his most famous works while stationed at Fort Moultrie. 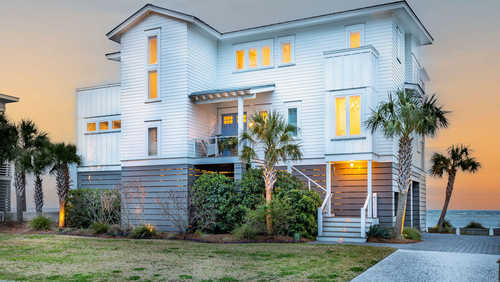 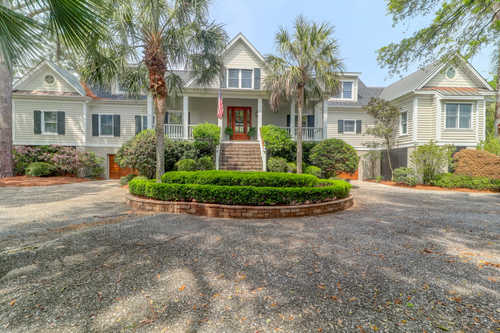 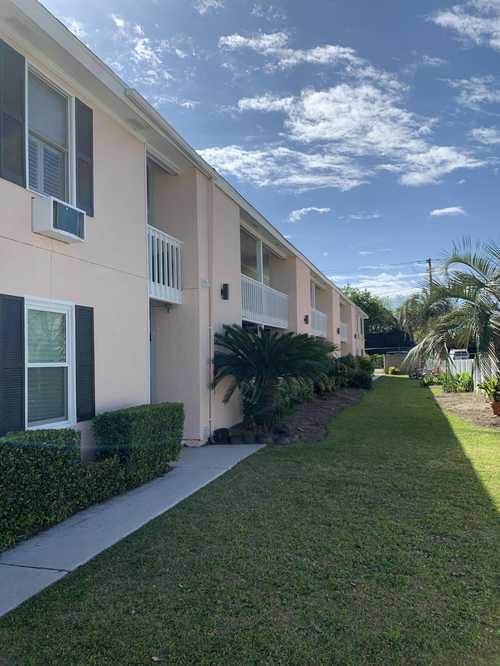 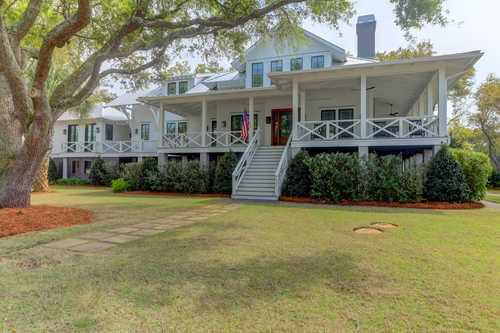 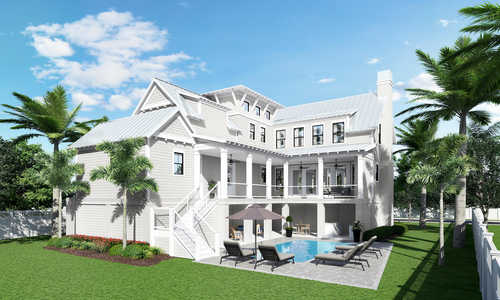 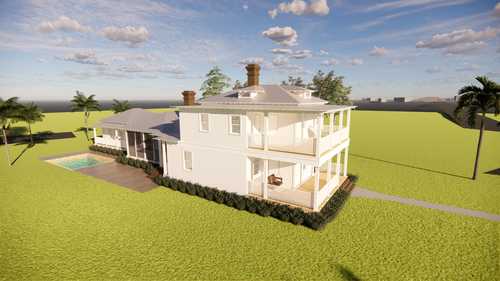 The Charleston region's population is growing 3X faster than the U.S. average.