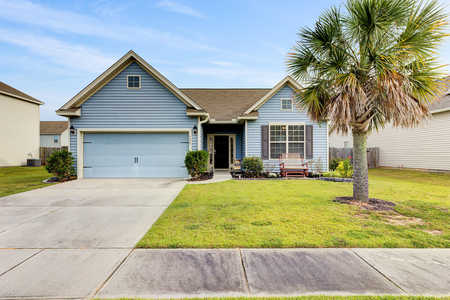 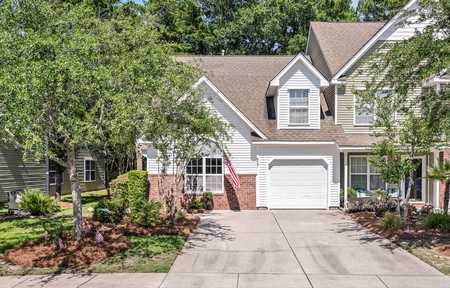 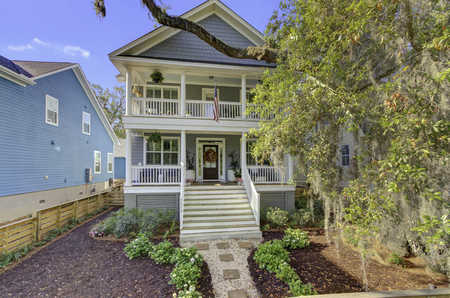 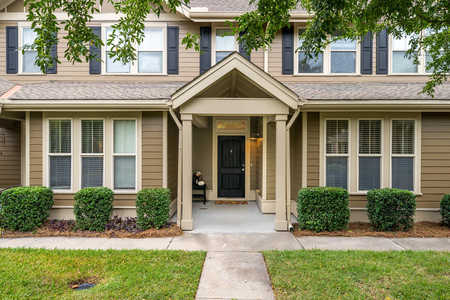 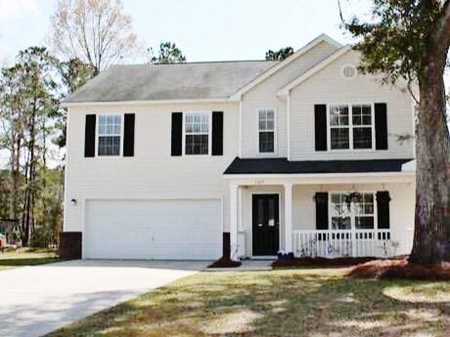 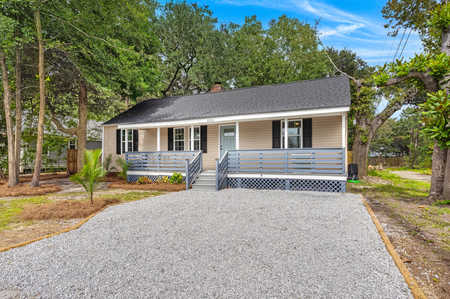 Spread over 128 square miles, the heart of city is located on Charleston Harbor.